The Retirement Coach
The U.S. right now is experiencing lackluster growth of just three-tenths of 1%; thats according to the latest survey of leading economists...
Continue reading

The Retirement Coach
The Federal Reserve System’s aggressive rate-hike campaign of 2022 is likely to be dialed back when U.S. central bankers meet in two weeks but is far from over.   Federal Reserve Chair Jerome Powell, in a speech today at the Brookings Institution, said a 50-basis-point rate hike would be on the table at the Fed’s December 13 and 14 policy meeting. Since March, the nation’s central bank has raised lending rates six times. After a q..
Continue reading

The Retirement Coach
A Federal Reserve Bank of Atlanta algorithm indicates the economy is experiencing spectacular growth this quarter, while a survey of leading economists indicates the economy currently is growing at a fractional pace.  Consensus forecasts of economists are far from perfect but have been more reliable than the GDPNow algorithm at predicting the quarterly growth rate of U.S. gross domestic product for years. In fact, the GDPNow forecast has bee..
Continue reading

Amid Mixed Signals, A Thought For Investors At Thanksgiving 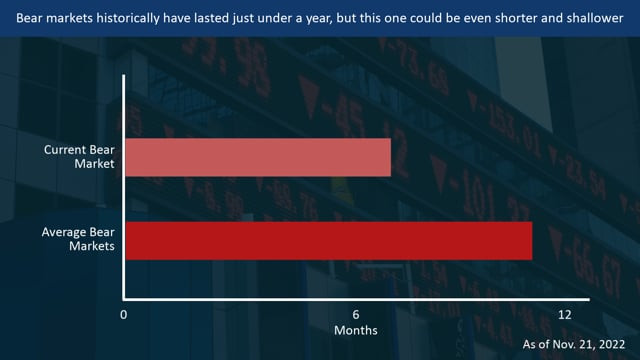 The Retirement Coach
If you go to cocktail parties or meet regularly with colleagues for a few years, then you almost certainly witness people speaking without knowing what they’re talking about. Humans are generally overconfident about their knowledge of everything, including personal finance.  To help assess your personal financial IQ, here’s a 30-second quiz. 1. The Standard & Poor’s 500 index: A. is up about 77% since March 23, 2020   B. ..
Continue reading

The Retirement Coach
The bear market entered its sixth month and conflicting signals of strength and weakness in the economy stood out this past week.  Friday morning’s release of the U.S. Index of Leading Economic Indicators marked this key economic indicator’s eighth straight monthly decline, and Thursday’s housing starts release marked its ninth consecutive monthly decline. These are ominous signs.  However, retail sales, excluding gasoline because..
Continue reading

The pace of change in federal tax law has increased sharply for the last several decades and tax law changes have accelerated since the pandemic struck...
Continue reading

The Inspirational Story Of Hetty Green, The Warren Buffett Of The Early 1900s

The Retirement Coach
In an era of financial titans like Elon Musk, Jeff Bezos, and Warren Buffett, it’s hard to imagine that, at the turn of the 19th century, one of America’s dominant investors was a woman. But it’s true. Born in 1834, in New Bedford, Massachusetts, Henrietta (Hetty) Green came from a wealthy family and read financial reports to her grandfather as a child. The knowledge stuck, and she reigned as the greatest value investor of her era and an in..
Continue reading

A Poignant Moment In Investment History 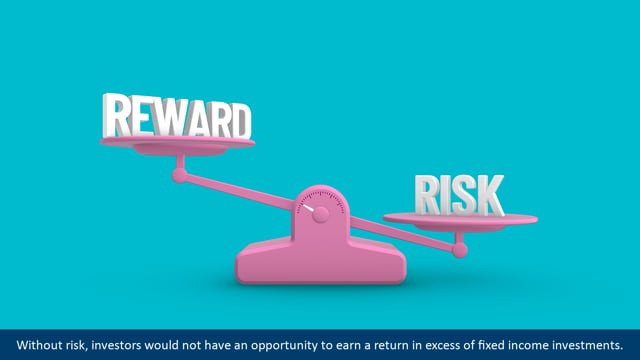 Stocks Soared This Past Week But Economic Pain Is Still Ahead

The Retirement Coach
Buoyed by better-than-expected inflation data, the Standard & Poor’s 500 stock market index gained +5.5% on Thursday and added nearly 1% more on Friday.  While the 12-month trailing inflation rate, as measured by the Consumer Price Index (CPI), may indeed have peaked, the end of the post-Covid inflation crisis of 2022 is not over. The Federal Reserve plans is expected to raise rates in December and again in January, though the 75 basis..
Continue reading

Keep Your Eyes On The Bad Economic News

A Lesson From Financial History 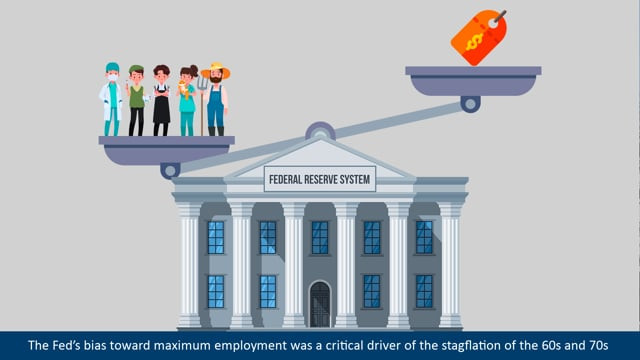 Factors Blurring The Likelihood Of A Recession

The Retirement Coach
The pace of job creation is still strong, and the unemployment rate remains near its all-time low, despite aggressive Federal Reserve rate hikes to slow the economy and stop inflation. But the latest economic data offers a blurry picture of whether there will be a recession, how long it will last and how deep it will be. The U.S. government responded to the Covid-19 pandemic with about $10 trillion in stimulus payments to individuals and business..
Continue reading

The Retirement Coach
Housing starts have dropped from the peak rate of 1.8 million in April 2022 to 1.4 million in September, the nation is not experiencing the collapse in starts of new single-family homes. The current rate of housing starts remains much higher than experienced during most of the last economic expansion cycle, which ended with the Covid recession in April 2020. Multiple academic studies estimate the U.S. needs to build about 1.5 million new single-f..
Continue reading 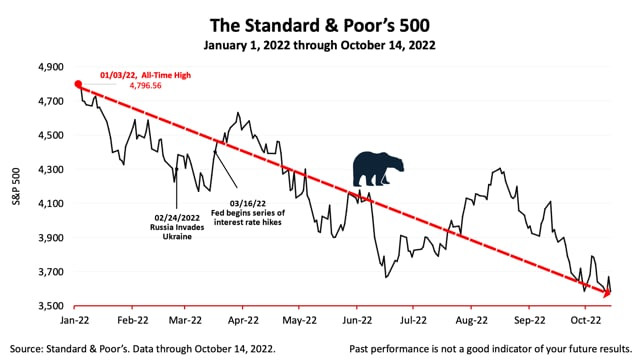 Stocks have been in a bear market since June 13...
Continue reading

Bracing For Recession Amid A Bear Market

The Retirement Coach
Stocks have been in a bear market since June 13, 2022. The decline began on January 3rd, worsened in February when Russia invaded Ukraine, and sunk further after the Federal Reserve in March began an aggressive series of interest rate hikes to fight inflation. The price of the Standard & Poor’s 500 index and historic financial crises since 1957, shown in black in the chart, is a reminder that the U.S. economy and stock market endured many s..
Continue reading

When Will Post-Covid Financial Pain Stop 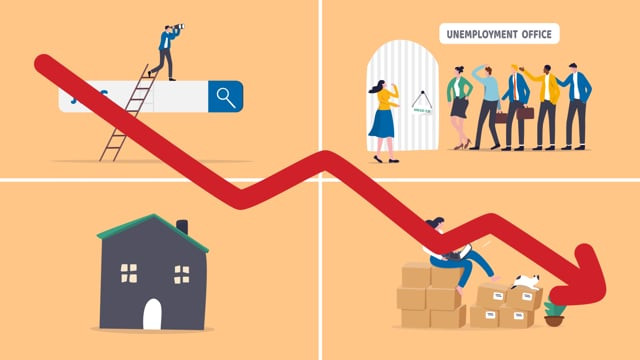 History will record the post-Covid period were living through right now as a painful time in U.S. financial history...
Continue reading

Stocks Rose 4.7% This Past Week, Amid A Bear Market

The Retirement Coach
Stocks rose sharply Friday and for the week. Stock values have come down since Russia invaded Ukraine, and the price of the Standard & Poor’s 500 is now in line with its long-term compound annual growth rate of 7%. This indicates stocks are not overpriced like they were in the tech-stock bubble, which began in 1997 and peaked in 1999 and 2000, when the S&P 500 was out of line with the average annual 7% long-term growth trend. Currently,..
Continue reading

The Inflation Imperative Makes A Recession Likely, But It’s A Sign Of Progress

The Retirement Coach
The Federal Reserve System, the nation’s central bank has a dual mandate to pursue maximum employment and maintain price stability. These two priorities are currently treated equally, but this was not always the case. In fact, the Fed’s bias toward maximum employment in the late 1960s and 1970s was a critical driver of the Great Inflation.  Recognizing the need to balance price stability and maximum employment, in 1977, Congress amended ..
Continue reading
Previous     Next
1 2 3 4 5 6 7