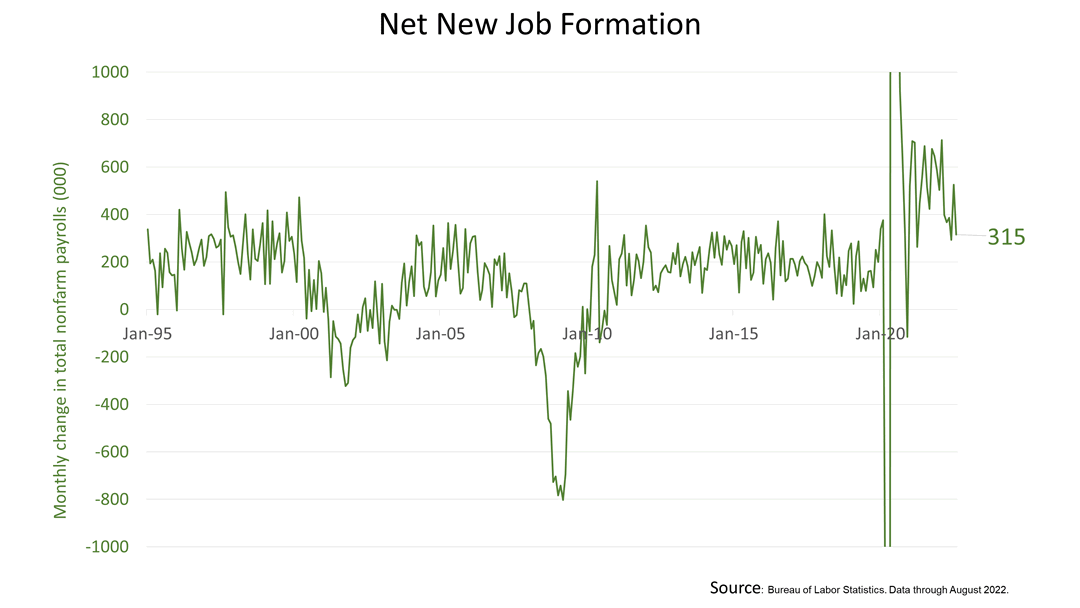 The economy created 315,000 new jobs in August, signaling a recession has not begun despite Federal Reserve tightening and its hawkish pronouncements about its determination to end the post-pandemic inflation cycle. To be clear, employers continued to create more new jobs than were lost in August, even as the Fed said its No. 1 priority is ending the worst inflation in four decades. Stocks lost ground anyway. 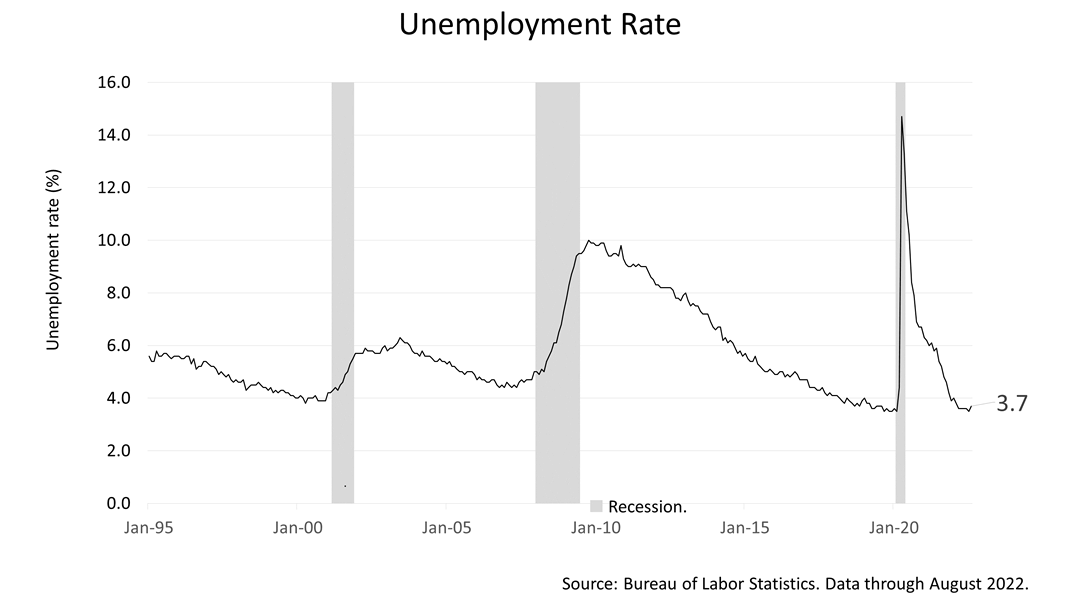 Unemployment remains near an all-time low, but it ticked up in August to 3.7%. Unemployment rose even though the economy has been creating new jobs at a strong pace for months because the U.S. labor force — those 16 and older — returned to the labor force following The Great Resignation of the Covid 19 pandemic, when many individuals in their 60s left the labor force. 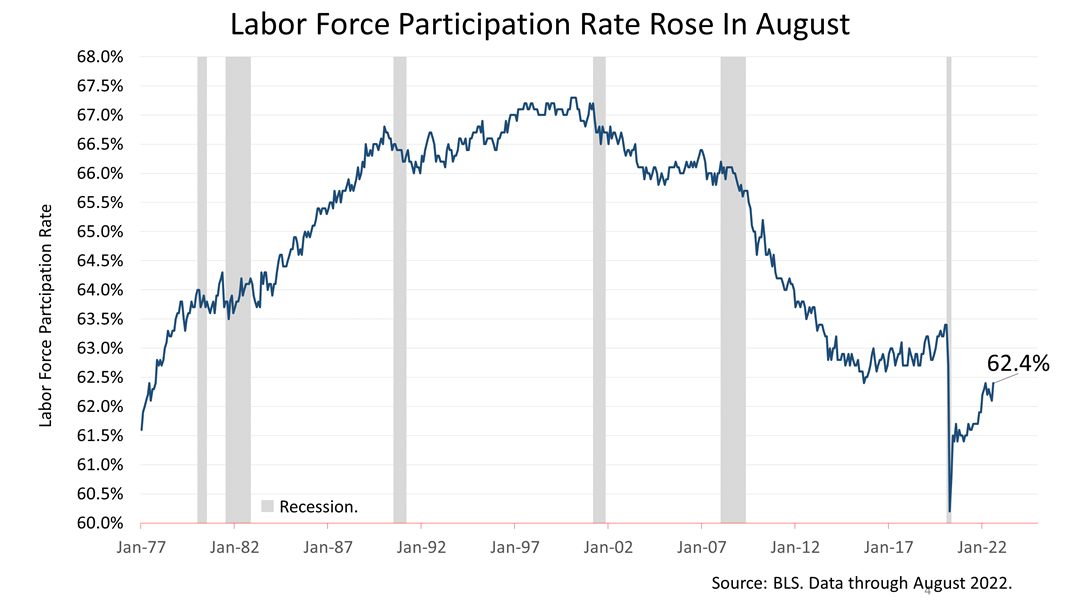 The labor force — the proportion of the civilian population 16 years of age and older either at work or actively seeking work — rose slightly in August. The return to the labor force of individuals in their 60s who decided to retire during the pandemic, is why the unemployment rate rose. While it’s too soon to say that this is a trend, growth in the labor force would be a positive development. 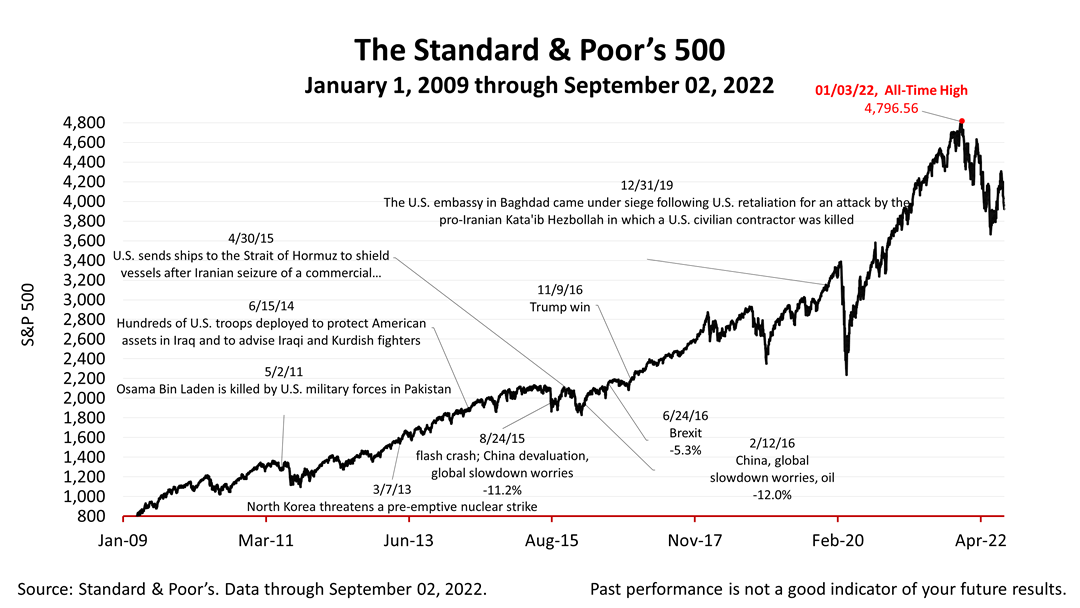 As Progress Grinds On
Relying On An IRA Custodian For Advice